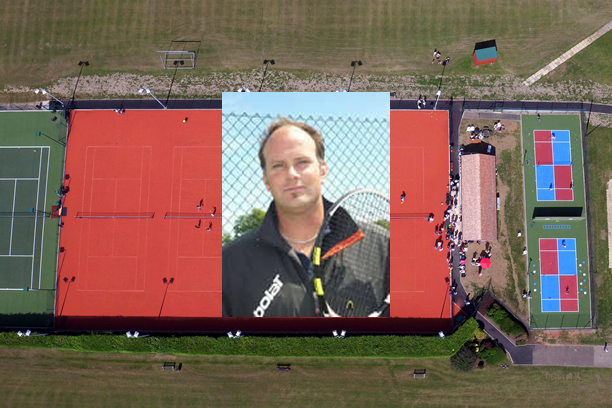 Competed at an early age in East Dorset and going on to play at Monkton Combe School (Bath) 1st V1 from the age of 13-18.

Completed DCA in 2004 whilst working at the West Hants club in Bournemouth (under Mark Reid, Director of Tennis at West Hants).

Coached at St Leonard’s and Ives Tennis Club in Bournemouth from 2005-2006 with Paul Handford.

Worked with Neville Godwin (ATP coach of the year 2017).

Trained/played and lived with several ATP players during the Washington citi open tournament including:-

I have been an accredited+ coach for the entire duration of my professional coaching career this 2020 will be my 10th year as Head Coach at Sherborne.

My focus, certainly in the last 4/5 years has been to develop a 3 tier coaching programme allowing development, performance and elite players to access the kind of training that they need to progress. I have a strong view that tennis should be a sport accessible to all players irrespective of age or ability
and to that end have worked hard to raise the profile of the game both within our district and through the larger British tennis framework.

We are currently responsible for delivering tennis to not only our tennis club members but in addition 2 large secondary schools, 2 prep schools and 8 primary schools.

We host numerous tournaments and regional events throughout the year and we continue to grow. My attentions are often directed towards performance tennis and certainly

This is where my heart lies, but I am involved in all facets of the programme from mini red (under 8`s) though to adult development. It is this variety that makes my role so great.

My love of tennis has been with me all my life and I feel privileged to be a part of the team at Sherborne Tennis Club.